“Our visit really brought home the extraordinary dynamism of the Chinese economy, and the huge potential for stronger trade links between our two countries. We were deeply touched by the warmth and courtesy of our Chinese hosts, and in awe of the professionalism of the UK’s trade team and the RAF crew on the Prime Minister’s jet.” 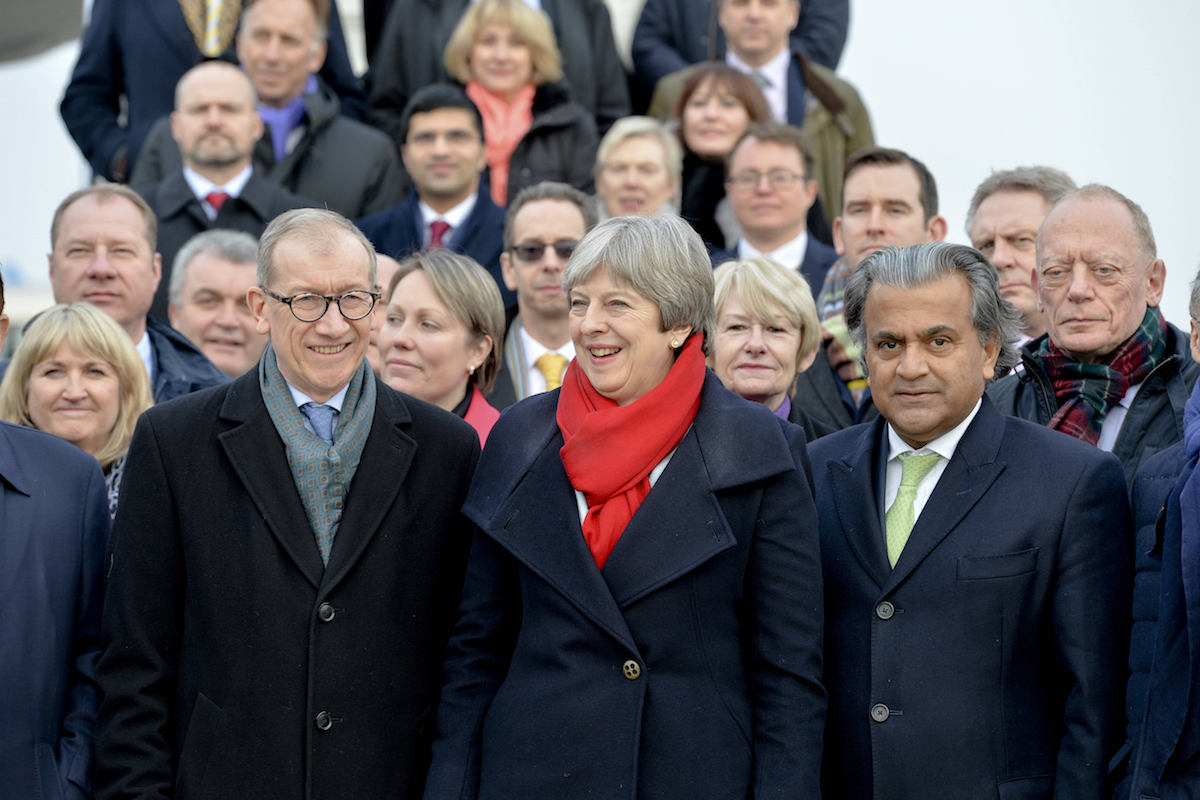