Supply chain pressures: is it time to onshore, reshore or explore China Plus One?

As traditional trade routes become more unstable, ties with the manufacturing giant China become more unsettled and the pandemic continues to hammer global supply chains, reshoring has shot up the agenda. Sanjay Vallabh, founder of Vallabh Associates Ltd. joins our Head of Advisory Thomas Boyd, to look at how businesses who want to diversify away from this position and make their supply chains more resilient.

Growing labour costs in China and its increasingly tense trading relationships are pushing businesses to reconsider the country’s position at the pivot of global supply chains.

Supply chain weaknesses exposed by the pandemic, and further weakened by ongoing supply issues, have also pushed the supply point up the agenda. The disruptions flowing through supply chains have underlined how dependent so many businesses, and nations, are on Chinese productions.

Is this accelerating a pre-pandemic trend or a wider realisation of the growing influence of the Chinese economy?

Before we dive into the topic any further, let's clarify the terms. 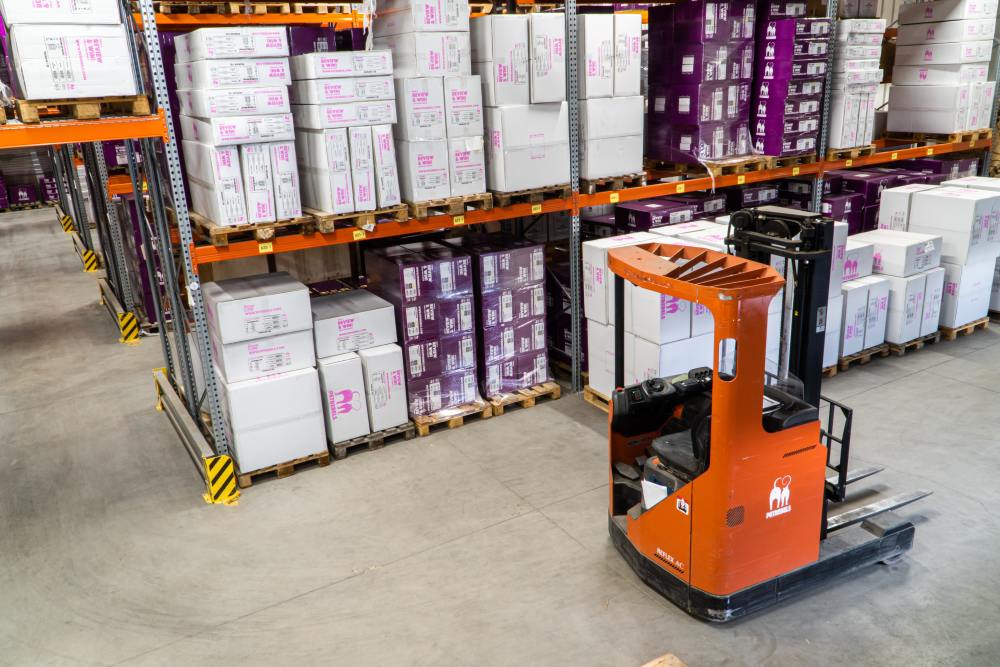 Boxes in warehouse being picked for shipping

The key alternative destinations seem to be:

These are all in the race to pick up business as part of the reshoring drive.

Recent high-profile examples of supply chain shifts include Nike and Adidas’s relocation from China to Vietnam. While some firms that are reliant on China and other low-cost Asian manufacturing hubs have shifted some production to, or at least nearby, the overall picture is more complicated.

For example, we’re seeing that businesses that were already primarily manufacturing in the US are now pursuing options in Asia or Mexico, to spread the risk and overcome labour and raw material shortages. We’re also seeing a push towards regional diversification that results in difficult decisions regarding where to manufacture or source products.

The ease of supply chain shifts also depends partly on the specifics of each industry. China has built deep reservoirs of knowledge in high-tech manufacturing, for example, that are yet to be matched in competitors such as Vietnam.

Relocation within China is also an option for those motivated mainly by cost rather than fear of reliance on China. Costs are lower in the industrialised northwest of the country than in the southeast, which remains a manufacturing focal point but where incomes are rising more sharply.

What are the benefits of moving?

Asia Pacific states offer a wide array of incentives to attract foreign investment, most of which pre-date the current supply chain disruption and concerns about China. Many countries in the Association of Southeast Asian Nations (Asean) offer generous tax concessions of between 5-10%.

In others, cash grants or region-specific incentives are available.

Countries like Vietnam and Thailand have so far been the winners of the US-China trade war. They offer a similar level of cost. In fact, China is not even the lowest cost country anymore. There is strong interest in Malaysia and Thailand as both production and sales markets, but of all Asean states, Vietnam attracts most interest.

Vietnam has benefited from a surge in investment by manufacturers, including those in China, over the last five years. The communist government has also ramped up spending on infrastructure such as ports.

Companies concerned about pollution from supply chains and issues such as working conditions and forced labour will have to tread carefully...

As Vietnam’s manufacturing came up to speed just in time, they didn’t have to resort to incentive schemes to attract companies since they became an alternative, and were able to gain the benefits of these infrastructure investments.

That said, we must remember that Vietnam’s 96 million population isn’t even a tenth of China’s population, which puts up a bit of a ceiling. 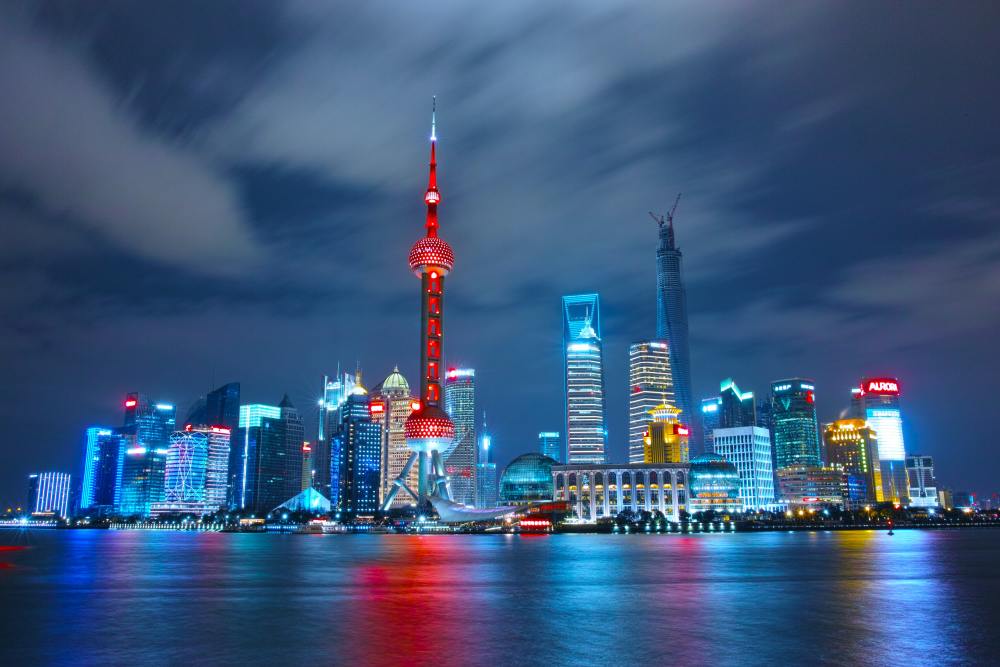 Everyone expects China to maintain its position for a long time yet. Here’s why:

A keenness to diversify supply chains in Asia may also come into conflict with environmental and social welfare issues that are a growing source of anxiety for trade-exposed companies, especially those in rich nations. Companies concerned about pollution from supply chains and issues such as working conditions and forced labour will have to tread carefully in Asia, where standards vary noticeably by region, despite the common Asian connection.

Interest in relocating supply chains has also been spurred by resilience worries. Rising shipping costs, and the shutdowns and shortages that featured during the pandemic have focused the minds of businesses.

Governments, too, are looking closely at countrywide weaknesses that can threaten critical supplies. Japan, Australia and India have also formed a “supply chain resilience initiative” that is designed to boost trade between them while curbing reliance on China.

Investing in supply chain transparency, and geographically distributing supply chains, are other key steps. But if stronger supply chains mean higher costs, that won’t translate into profits. You might have 12 months of cheap materials, you get a hiccup in the supply chain, and you lose all that profit in three months!

The debate over the reliance of China manufacturing and supply chain issues will rage on for a long time to come. Whilst reshoring, onshoring and the rest might seem a way of mitigating these supply risks, China has been at the focal point for many years.

The steps it’s taken in terms of knowledge, automation, labour and costs mean we’ll still have a need for Chinese manufacturing.

China has a very proactive foreign policy that, in part, is driven by raw materials and commodities which are vital to manufacturing. Even if you move away, you’ll still have a need for Chinese manufacturing in some shape or form.

If your business is engaged in or looking to export or import, then Vallabh Associates and Funding Options can help. Whether you  need to fund, understand the options or simply know what ‘good’ looks like, we’re here for your business. 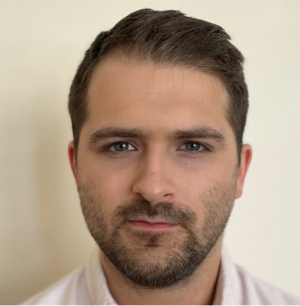 Sign up for the best of Funding Options sent straight to your inbox.

By clicking subscribe, you consent to allow Funding Options to store and process the personal information submitted above to provide you with the content requested.